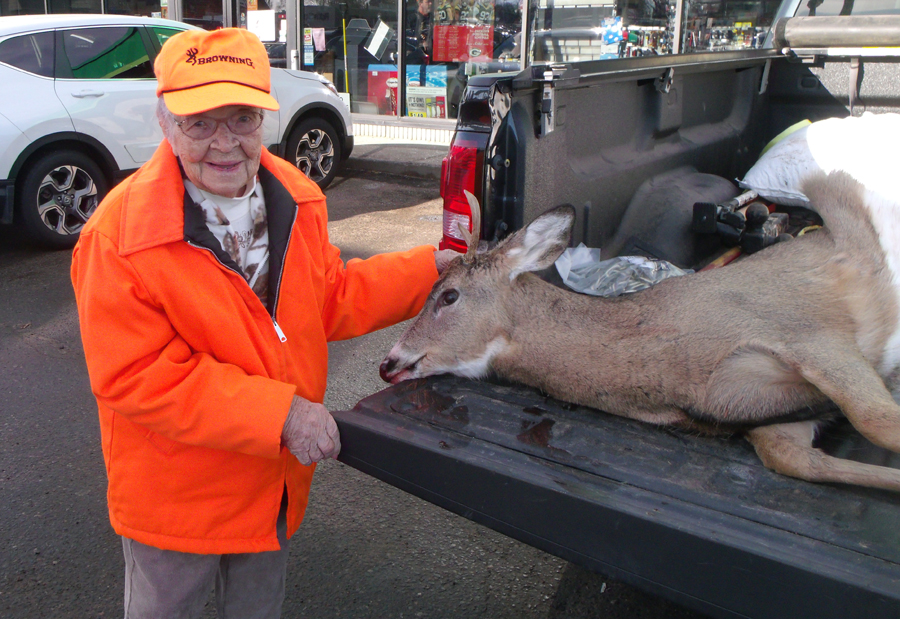 If you ever see Florence Teeters out and about, get out of her way, and you'll be fine. She's a mover!
Last Revised: Tuesday, November 26, 2019