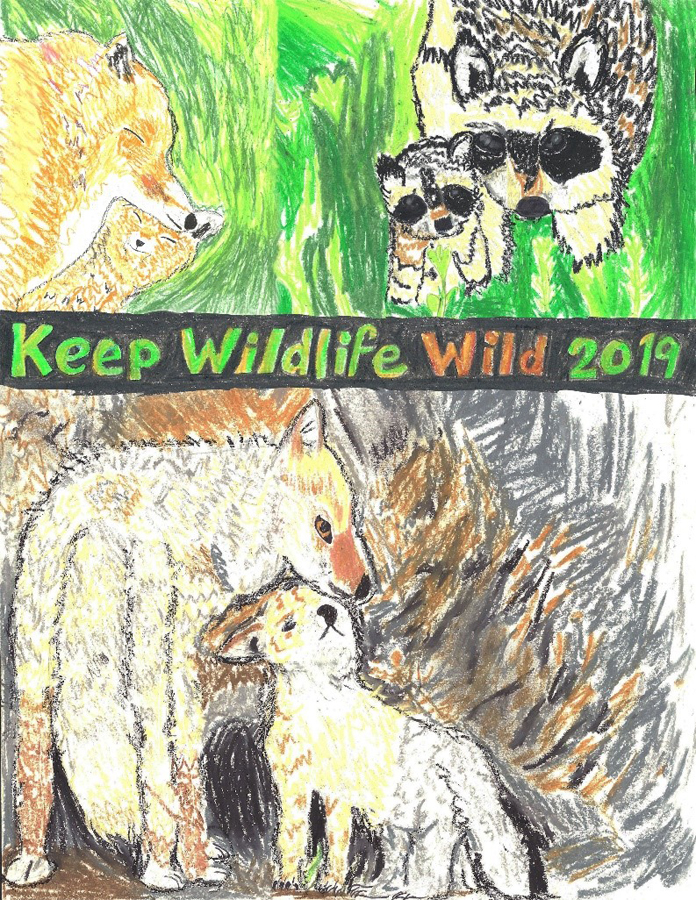 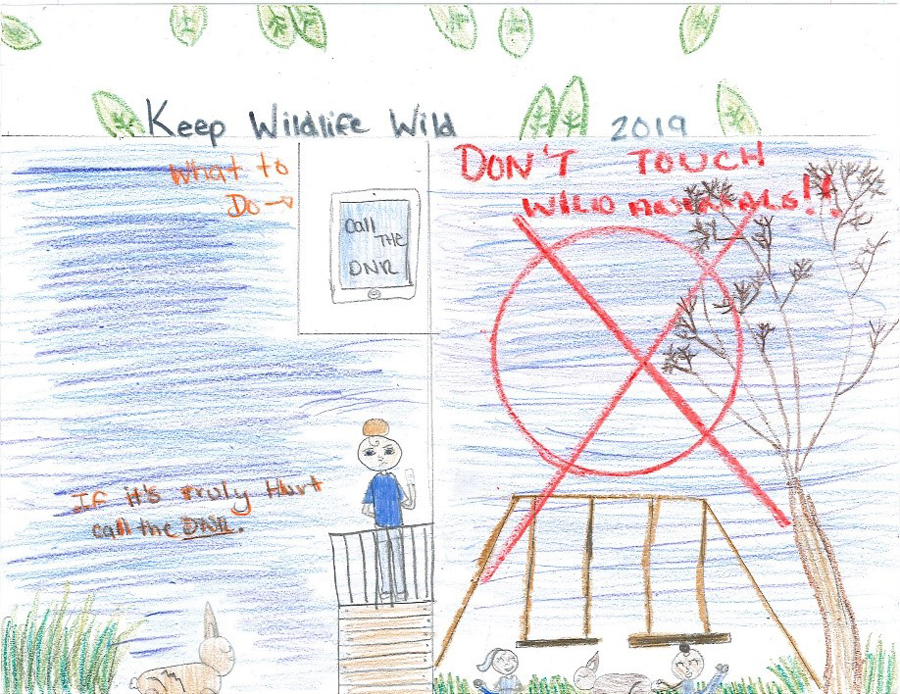 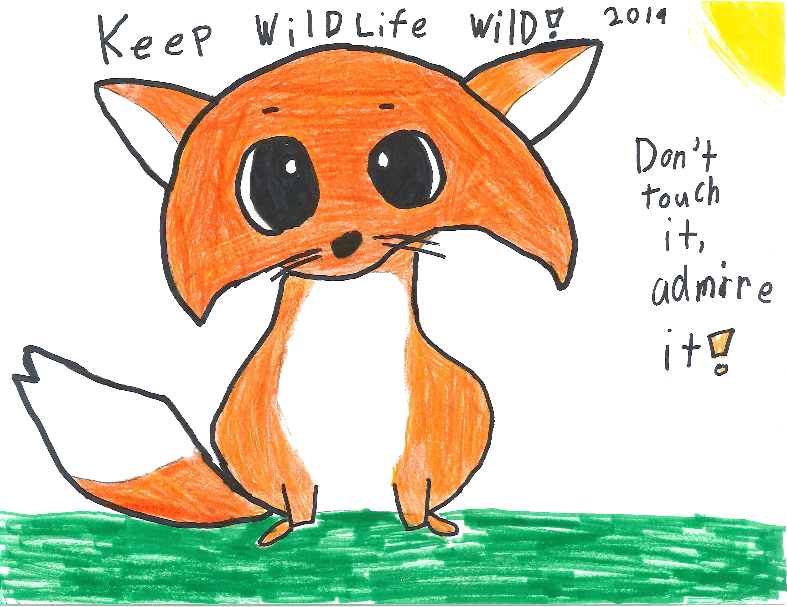 The KWW initiative began in 2014 to provide information about wildlife species' natural behaviors, tips on how to determine if a wild animal is truly orphaned and what to do if someone finds a wild animal in need of assistance. This is the first time Wisconsin's KWW initiative has is included a poster contest .

"We had over 200 poster designs submitted from fourth, fifth and sixth graders across Wisconsin, and it was difficult to pick only three winners from each grade," said Dianne Robinson, DNR wildlife biologist and Keep Wildlife Wild co-chair. "With this being our first poster contest, it was great to see so many individuals and full classrooms interested in participating. We can't wait to see what other posters are submitted in future years."

All winning posters will be sent to schools and libraries across the state, and the posters will be on display at many of our DNR state parks and service centers during the summer of 2019. The DNR Facebook page will highlight winning posters during Keep Wildlife Wild Week, April 7-13. Posters are also viewable online. Visit dnr.wi.gov and search "Keep Wildlife Wild poster contest."