Don passed away on Nov. 1, 2018, and after his death, Marian Beghin, his wife of 64 years, asked that memorial gifts be directed to the Endangered Resources Fund. This fund pays for the conservation of endangered wildlife, plants and State Natural Areas in Wisconsin.

"Don spent the bigger part of his life protecting wildlife and natural resources. There really is not enough publicity about supporting our endangered species," Marian said, explaining why she chose the Endangered Resources Fund. 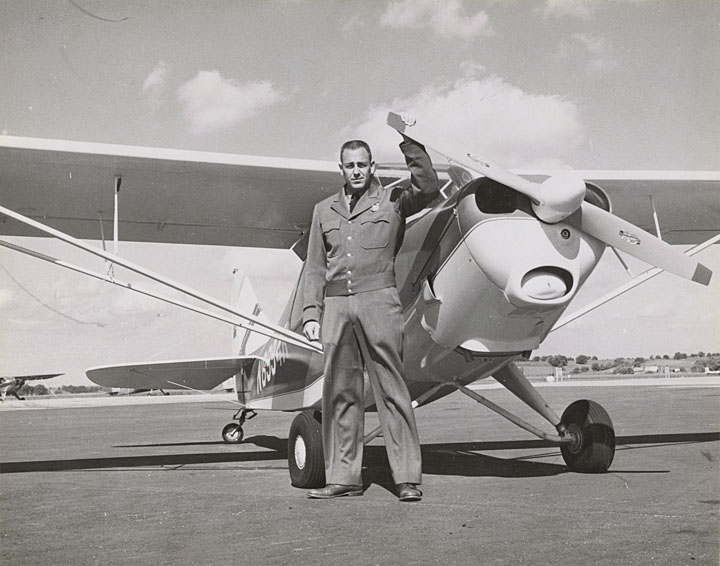 "I think there should be more public awareness of the program and how important it is. A person wouldn't want to see the extinction of any of our treasured wildlife."

Don Beghin grew up on a farm northwest of the Dells where his love of hunting, fishing and wildlife watching inspired his career. After serving in the U.S. Army in Italy during World War II, he studied Animal Husbandry and Agriculture at the University of Wisconsin-Madison and was appointed a Conservation Warden in 1949. He went on to a long and distinguished career that included serving as a Field Warden, Boating Administrator, District Warden and finally, Chief Warden for nine years before his retirement in 1983.

Nature also was a big part of his family life with Marian and their four children. They spent summers at their cabin in northern Wisconsin, camped, fished, and recreated throughout the United States and Canada. In retirement Don and Marian moved from Madison to a 100-plus acre property in rural Dane County. They delighted in seeing a variety of wildlife around their property, both common and uncommon species. 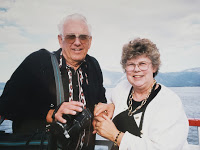 "I remember when there were very few turkeys in Wisconsin and now they are quite common," Marian said in a recent telephone interview. "It's wonderful to see the recovery of wildlife, especially Bald Eagles and owls."

"There are many kinds of wildflowers such as lady slippers and wild orchids that are also being protected. In addition to flowers, we would like to see several species of birds flourish such as meadowlarks, killdeer, and scarlet tanagers. Hopefully the program will continue its good work conserving Wisconsin's natural heritage."

Private donations like the Beghins' to the Endangered Resources Fund and competitive grants typically provide up to 75 percent of the budget for Department of Natural Resources conservation work with Wisconsin's endangered resources.

"We are honored and grateful that Marian Beghin chose the Endangered Resources Fund to receive memorial gifts in honor of her husband Don," says Drew Feldkirchner, who directs the DNR Natural Heritage Conservation program, which has responsibility for endangered resources.

"It helps us continue our work to conserve the wildlife and natural resources Don Beghin worked so long and hard to protect."

Donations to the Endangered Resources Fund are matched by the state, doubling the difference donors make for wildlife, plants and State Natural Areas. The easiest way to donate is through your Wisconsin income tax form. Look for the "donations" heading on your tax form and fill in your donation amount in the line next to the Endangered Resources Fund. People also can donate directly online or by mail.

To learn more about the Endangered Resources Fund, the tax check off donation option, and the conservation progress being made, please go to the DNR website, dnr.wi.gov, and search keywords "ER Fund."