"Conditions were above average this spring, and the entire state has seen abundant rainfall for most of the summer, with it starting to dry out heading into early fall. Waterfowlers should have the potential for a good hunting season," said DNR migratory game bird ecologist Taylor Finger. 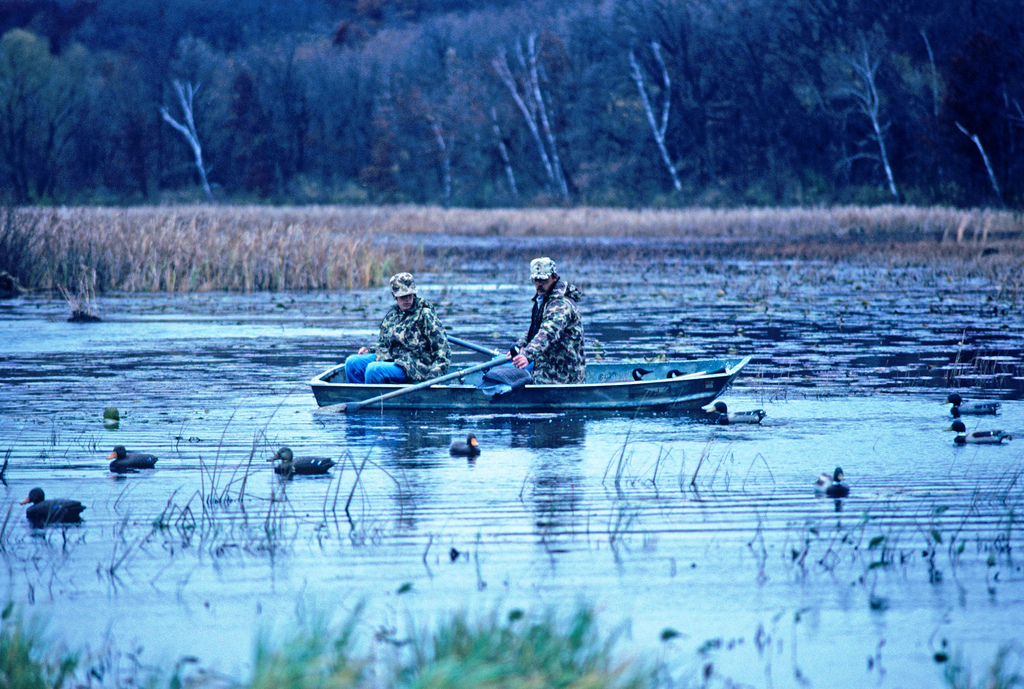 The 2017 North Zone duck season will run from Sept. 23 to Nov. 21 - opening day shooting hours will begin 30 minutes before sunrise. The daily bag limit statewide is six ducks, including no more than:

Many of the ducks harvested in Wisconsin are produced from locally nesting ducks breeding in the state's wetlands. According to Finger; mallards, wood ducks, green-winged teal and blue-winged teal are the four most abundant ducks in Wisconsin's fall hunting harvest.

"As always, hunters who take the time to scout for good wetland conditions and observe what areas birds are using will have more success," said Finger. "Hunter survey data in Wisconsin show that duck hunters who scouted three or more times harvested on average 3-4 times as many ducks per season, as those who did not scout."

The federal stamp can be purchased at a U.S. Post Office. Hunters will also have the option of purchasing the federal stamp privilege at DNR license vendors for an additional $2.50 surcharge. The purchase will be noted on their license, but the stamp itself will arrive weeks later in the mail.

Waterfowl and other migratory bird hunters must also register each year with the federal Harvest Information Program, which places them on a list of hunters that may receive a mailing asking them to provide a summary of their harvest. HIP registration is free and can be done at the time hunters purchase their licenses, but can always be added later on if a hunter decides they may pursue migratory game birds.

State licenses and stamps, permits, and HIP registration are available at any license agent and through Wisconsin's online licensing site, Go Wild.