MADISON -- For the next two months, bird lovers have an easy way to help build on the progress being made in Wisconsin in recovering federally endangered Kirtland's warblers, establishing a self-sustaining flock of whooping cranes in the eastern U.S., protecting and enhancing stopover sites for Wisconsin's rare bird species and completing a comprehensive survey of breeding birds.

By making a pledge through The Great Wisconsin Birdathon to a team, individual or the event in general, bird lovers can directly donate to eight priority bird conservation projects that are making great gains for rare birds in particular and all birds in general through habitat work, reintroduction, research, and monitoring.

"These projects are some of the most important long-range bird conservation projects in Wisconsin and contributions through The Great Wisconsin Birdathon will help them keep this important work going," says Sumner Matteson, a longtime Department of Natural Resources avian ecologist, member of the Birdathon's guiding team, and captain of The River Raptors.

The Great Wisconsin Birdathon is a joint effort of The Natural Resources Foundation of Wisconsin and the Wisconsin Bird Conservation Initiative, of which DNR is a partner. WBCI partners that participate in the Birdathon get to keep half of the money they raise for local bird conservation efforts. The event runs through June 15 with an ambitious goal of raising $75,000 for birds.

During the Birdathon, participants spend any portion of a 24-hour period until June 15 observing birds and asking for contributions. Donations and pledges are tax deductible and are handled simply and securely online.

"Wisconsinites love our birds, from white pelicans to hummingbirds," says, Ruth Oppedahl, executive director of the Natural Resources Foundation of Wisconsin. "When you donate to a team you are helping birds through their whole life cycle from nesting to migration."

Proceeds from the event go to the Bird Protection Fund, which was created in 2007 and is managed by a partnership of DNR, the Natural Resources Foundation of Wisconsin (a nonprofit 501c3 organization), and the Wisconsin Bird Conservation Initiative.

Money raised for The Bird Protection Fund will go toward these priority projects: 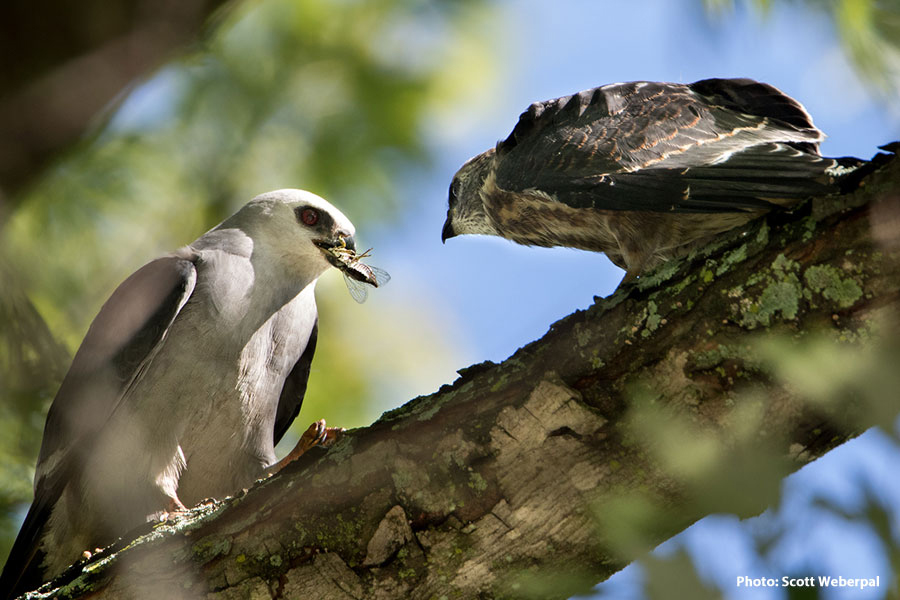