MADISON - The Wisconsin Department of Natural Resources' Bureau of Wildlife Management welcomes three new employees as they serve in key statewide roles - each will be stationed in Madison. 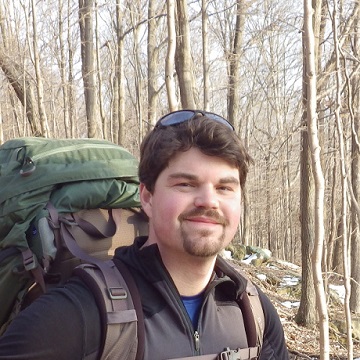 Shawn Rossler has been named the DNR furbearer specialist within the Bureau of Wildlife Management. Rossler holds a bachelor's and master's degree from Central Michigan University in Conservation Biology.

Rossler has worked on a variety of research projects, including white-tailed deer, wolves, bobcats and fisher. He was the assistant furbearer specialist with Wisconsin DNR from 2009-2012, where he led the statewide trapper education program. Wisconsin Trapper Association member John Irwin shares, "The trapping community in Wisconsin welcomes the opportunity to work with Shawn again." 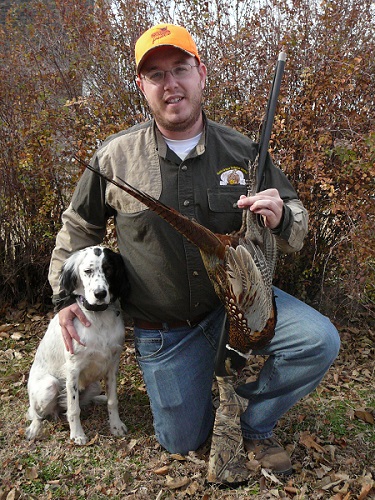 Mark Witecha has been named upland wildlife and Farm Bill specialist within the Bureau of Wildlife Management. Witecha began his career with the department in 2013 and currently serves as a wildlife biologist stationed at Lake Mills.

In this position, Witecha will lead the planning and implementation of habitat management projects on several thousand acres of state land. He currently serves as a member of the Pheasant Advisory Committee and advises on management issues, hunting regulation development and allocation of Pheasant Stamp funds for habitat maintenance and development projects. Witecha is also a member of the Natural Resources Conservation Service Wildlife Subcommittee of the State Technical Committee, which identifies funding eligible wildlife management practices for Farm Bill conservation programs in Wisconsin. 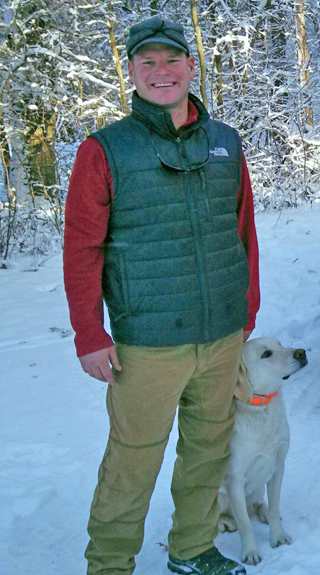 Tim Lizotte has been named public lands specialist within the Bureau of Wildlife Management. Lizotte has served as the DNR Southern Fox Area wildlife supervisor since 2007, and oversaw critical habitat development projects, land acquisition and sound land management on over 30,000 acres of land.

Lizotte began his career with the department in 1998 as a wildlife technician in the Oshkosh and Horicon regions. In 1999, he was promoted to wildlife biologist and stationed in Oshkosh, Wis. where he managed over 7,000 acres on 60 state-owned habitat areas of the Glacial Habitat Restoration Area. As Southern Fox Area Wildlife Supervisor, Lizotte led the development of a statewide Adopt-a-Fish & Wildlife Area program to enhance land management and foster local community connection to public conservation lands.

Al Shook, Conservation Congress Migratory Committee Chair, stated, "Tim's work to restore the Kincaid parcel on our Waukesha County Paradise Valley Wildlife Area was a win-win for Wisconsin's waterfowl resources and citizens of our state - I know he will do well as he takes his talents to the next level."