FOCUS ON SAFETY FOR A SUCCESSFUL SPRING TURKEY SEASON

MADISON -- Approximately 80,000 hunters will be heading to the field for the 2017 spring turkey hunting season, with the first season starting April 19. 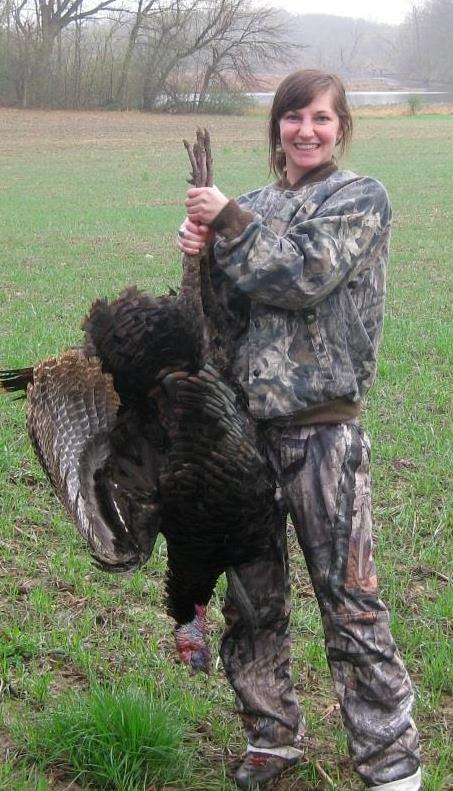 The first step in a successful turkey hunt is making sure you have a safe turkey hunt.
Photo Credit: DNR

"The two most critical ingredients for a successful spring hunt are a detailed hunting plan in one hand and a firm grip on firearm safety in the other," King said.

"Turkey hunters, like all hunters, must practice these four basic safety guidelines when handling their firearms," King said. "Treat every firearm as if it is loaded, always point the muzzle in a safe direction, be sure of your target and what's beyond it, and keep your finger outside of the trigger guard until ready to shoot."

It's a good idea to wear a blaze orange cap or gloves while walking. And find a hunting spot that allows you to rest your back against a tree or some other object that is as wide as your shoulders. This helps protect you from not only an errant shot, but from the good vision of the turkey.

Never stalk a wild turkey and don't try to approach closer than 100 yards to a gobbler. The chances of getting close enough for a shot are slim, but the chances of becoming involved in an accident are increased. The less you move the safer and more effective you will be in field.

Follow these simple rules for a safe and successful turkey hunt.