MADISON -- With cold weather and snowfall nearing an end, the Department of Natural Resources is looking for volunteers to lend their ears for the Wisconsin Frog and Toad Survey. 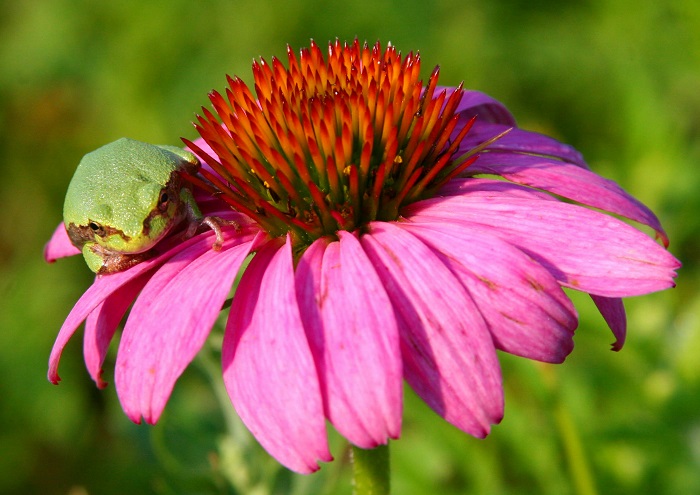 Volunteers will get to know Gray tree frogs (and many other frog and toad species) well through the Wisconsin Frog and Toad Survey.
Photo Credit: J. Rowe

Volunteers will get to know Gray tree frogs (and many other frog and toad species) well through the Wisconsin Frog and Toad Survey. J. Rowe photo

Wildlife enthusiasts who rely on audio versus visual cues and listen for the anticipated choruses of wood frogs, boreal chorus frogs, and spring peepers are the perfect fit for this citizen-based monitoring project. The Wisconsin Frog and Toad Survey (exit DNR) is the longest running citizen science amphibian calling survey in North America.

The survey was initiated in 1981 as a response to known and suspected declines in the 1960s and 1970s in numerous Wisconsin frog species, including the northern leopard frog, American bullfrog, pickerel frog, and Blanchard's cricket frog. The project's goals were to determine the status, distribution, and long-term trends of Wisconsin's twelve frog and toad species.

Since 1984, volunteers have contributed over 8,300 survey nights and 83,000 site visits. During this time, citizen scientists have helped DNR conservation biologists define the distribution and population trends of all 12 frog and toad species in the state.

How to volunteer for a survey 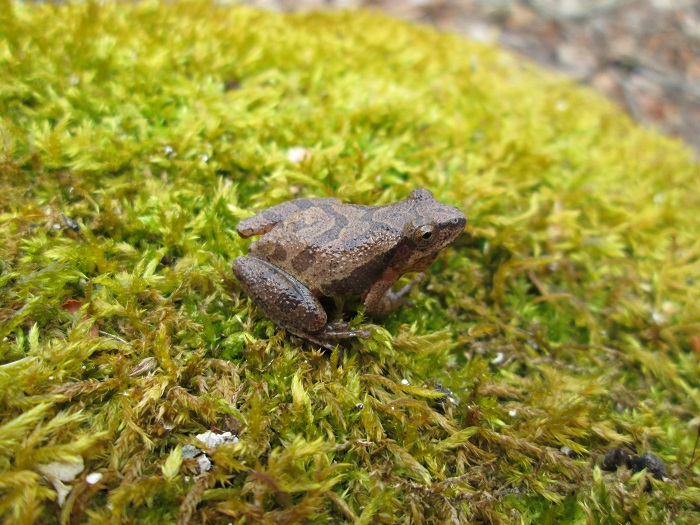 Wisconsin Frog and Toad Survey routes available to interested volunteers (open status is indicated by a green icon) can be found on the Wisconsin Frog and Toad Survey's website (exit DNR). If desired routes are occupied for 2017, interested volunteers can request to be placed on a waiting list for future years as requested routes or counties become available.

Volunteers who wish to sign up for an open WFTS route or phenology surveys in 2017 can contact the department's Wisconsin Frog and Toad Survey Coordinator for further information.

In a typical year, more than 100 Wisconsin citizens take to the streets at night to record frog calling activity throughout Wisconsin's mosaic of rivers, lakes, and wetlands. Volunteers survey three nights a year--during early spring, late spring, and early summer. Each volunteer makes 10 stops per night (five minutes at each site) and document species calling and the relative abundance of each species. For more information, check out a helpful survey overview video (exit DNR). 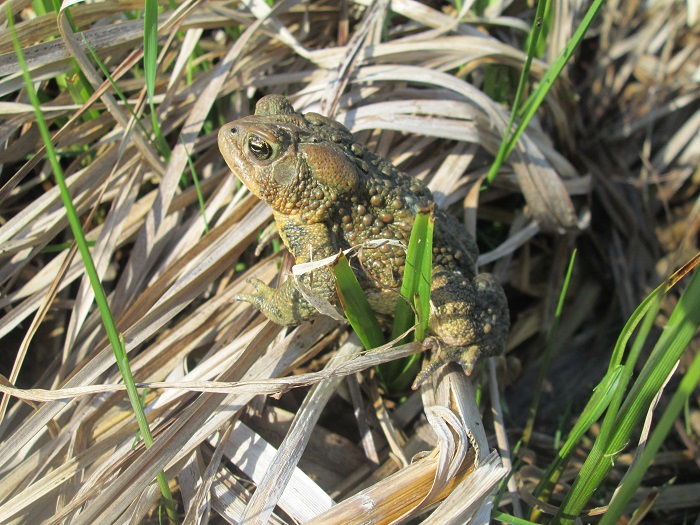 More recently, phenology surveys (exit DNR) have been made available to help monitor frog and toad emergence and breeding seasons throughout the state to better document fluctuating spring weather conditions. Instead of visiting 10 stops (as completed by the Wisconsin Frog and Toad Survey), phenology volunteers choose one wetland to monitor throughout the frog calling season and record data as often as possible, for example, one five-minute survey per night.

Phenology surveys are open to an unlimited number of volunteers statewide and can often be completed comfortably from a three-season porch.