MADISON -- Public hearings in March will provide the public with an opportunity to offer feedback on the proposed Wisconsin fall waterfowl hunting season structure. 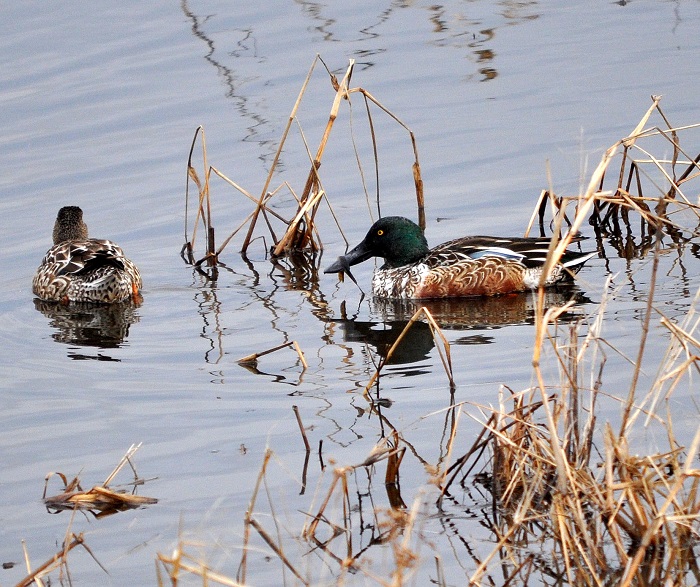 The public input process for establishing the 2017 waterfowl hunting seasons is slightly different from previous years due to a decision by the U.S Fish and Wildlife Service to set season structures using data from the prior year. Through this new process, hunters will know waterfowl hunting season dates by late April, rather than late August as in years past.

"The 2017 waterfowl seasons will be based on the 2016 continental waterfowl population estimates that were at near record estimates since USFWS surveys began 61 years ago," said Taylor Finger migratory game bird ecologist for the Wisconsin Department of Natural Resources. "Due to very wet fall and winter seasons we expect populations to remain high in 2017 and if we have favorable conditions this fall, hunters can expect good waterfowl hunting opportunities"

Public hearings will be held at the following locations - each will begin at 7 p.m.:

DNR staff will accept public comments on the proposed waterfowl season structure at each public hearing. Those who would prefer to provide input directly or are unable to attend a hearing can send written comments through midnight Friday, March 17 to Taylor Finger, Wisconsin DNR, PO Box 7921, Madison, WI 53707, via email to Taylor.finger@wisconsin.gov, or via phone at 608-266-8841.

After public comments have been collected, final season structure will be set by the Natural Resources Board at its April 12 meeting in Madison.

The proposed daily bag limit statewide would be six ducks, including no more than:

Season structure for coot, moorhen, rail, and snipe will be the same as wild ducks in the zone in which you hunt.

For more information regarding waterfowl hunting in Wisconsin, search the DNR website, dnr.wi.gov, for keyword "waterfowl."