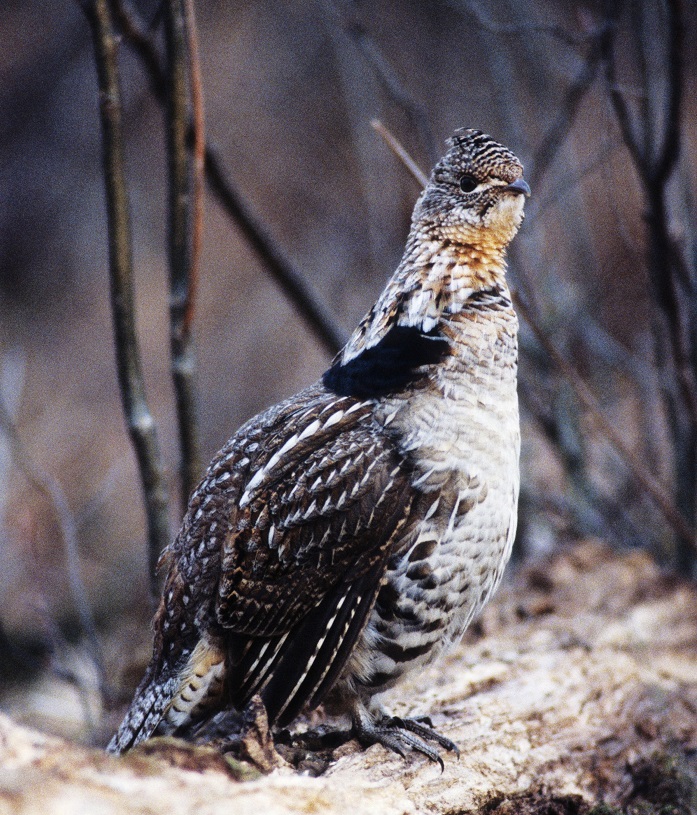 Hunters are encouraged to read the 2016 Wisconsin Small Game Hunting Regulations [PDF] for more information regarding regulations and season structure. Some public hunting grounds offer both hen and rooster pheasant hunting, and some properties also have 2 p.m. closure times - these 2 p.m. closure restrictions are only in effect on weekdays from Oct. 17 to Nov. 3.

"Pheasant hunting offers a fantastic means to experience the outdoors, and it complements the other upland bird hunting opportunities in Wisconsin," said Mark Witecha, Department of Natural Resources upland wildlife ecologist. "Pheasant hunting provides an opportunity to explore new landscapes and habitat types, and the fall season can't be beat with the vibrant colors reaching their peak."

Pheasants are one of the most sought-after gamebirds in North America, and populations thrive in southern Wisconsin's agricultural landscape, provided there is habitat present in sufficient quantities to meet food and cover needs throughout the year.

Witecha says hunters should look for areas with adequate winter cover, such as cattail marshes and dense brush, intermixed with cropland, hay and idle grasslands, which provide food and nesting cover. It is important for hunters to identify areas with high-quality habitat and concentrate hunting efforts in those areas.

During the 2015 pheasant hunting season, an estimated 47,154 hunters ventured into the woods in search of pheasants and reported harvesting 298,495 birds. The counties with highest pheasant harvest included Fond du Lac, Waukesha and Jefferson.

Please note that the free leg tags previously required on the hen/rooster areas are no longer required. Within these areas, the daily bag limit is one pheasant daily for the first two days of the season and two pheasants daily for the remainder of the season, with a possession limit of three times the daily bag limit. More information is available in the 2016 Wisconsin Small Game Hunting Regulations, available online at dnr.wi.gov, keyword "regulations [PDF]." Small Game regulations are also available in Hmong [PDF] and Spanish [PDF].

The 2016 survey estimated 745 roosters along survey routes, up slightly from the estimated 707 roosters observed along the same routes in 2015. The number of pheasants recorded per stop (0.42 pheasants) was essentially the same as in 2015 (0.45) and slightly below the five-year average of 0.48 birds per stop in 2008-2012. Estimated pheasant abundance along survey routes was highest in the west-central portion of the state (St. Croix and the surrounding counties) compared to regions in the southern and east-central portions of the state. 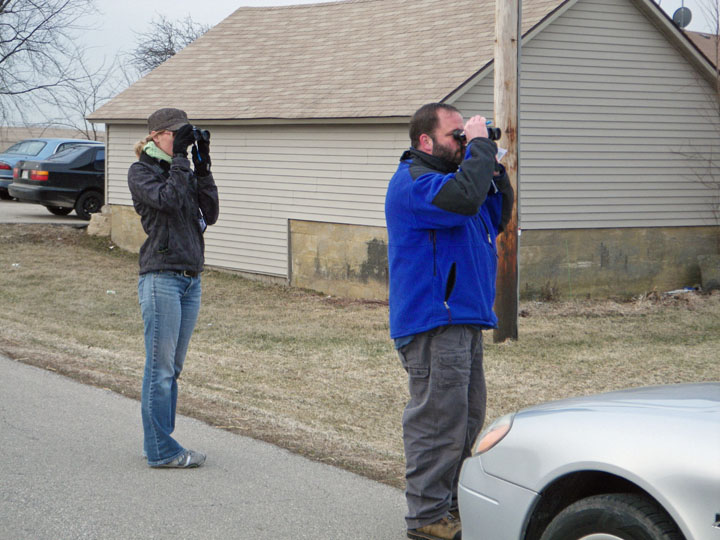 Precipitation levels were above normal in 2016, with several severe and large events. While these events were not followed by cold weather, the overall severity of this precipitation may have led to brood losses in those areas.

Weather conditions in early June are most critical for turkey, pheasant and grouse broods - this is when recently-hatched chicks are most susceptible to hypothermia if they become wet. While summer 2016 was warm, it was also saw wet conditions and may have led to less than ideal conditions for brood rearing and survival.

"While pheasant breeding numbers have rebounded a bit from a few harsh winters in 2013 and 2014, overall breeding numbers have been declining for several years and overall population numbers are down from the highs seen in the 1990s," said Brian Dhuey, DNR wildlife survey coordinator. "While brood rearing conditions may have impacted pheasants in 2016, overall pheasant numbers are likely impacted by declining grassland habitat due to losses in Conservation Reserve Program grassland acres throughout the pheasant range."

The Mentored Hunting Program gives hunters age 10 or older, born on or after Jan. 1, 1973, the opportunity to obtain a hunting license and hunt without first completing Hunter Education, provided they hunt with a mentor and comply with all of the requirements under the program.

"Pheasants are a popular gamebird, and they offer a great hunting experience to both novice and experienced hunters," said Witecha. "I wish hunters a safe and successful experience this fall."

For additional information and the requirements of the program, search keywords "mentored hunting."