3,000-plus hours donated a big benefit to rare landscapes and species

[EDITOR'S ADVISORY: this news release has been updated with additional photos.]

MADISON - State Natural Areas represent some of Wisconsin's best remaining prairies, oak savannas, wetlands and lakes. In 2015, 18 volunteer groups devoted 3,181 hours of work at 26 of these sites throughout Wisconsin.

The volunteers' work in 2015 directly impacted 467 acres on the sites and represented $74,910 in value, according to the State Natural Areas Volunteer Report [PDF]. The 2015 totals compare to the previous year's 2,400 hours of work at 16 sites. 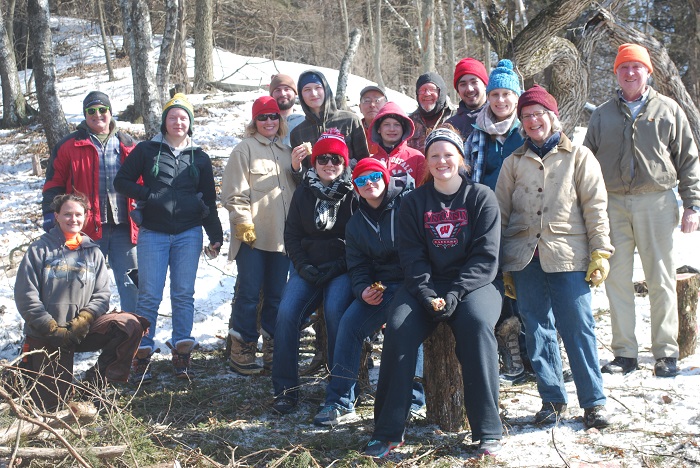 "The volunteers we have are amazing. So many are people are committed and going out and doing physical work that is challenging and very important to keeping natural areas healthy," says Jared Urban, who coordinates the volunteer program. "They are making a difference on the landscape, one acre at a time and having fun doing it."

"Volunteers really increase the capacity of our program to do management work," says Urban, who also is part of DNR's crew working to manage southern SNA sites. "It allows our crews to do more." 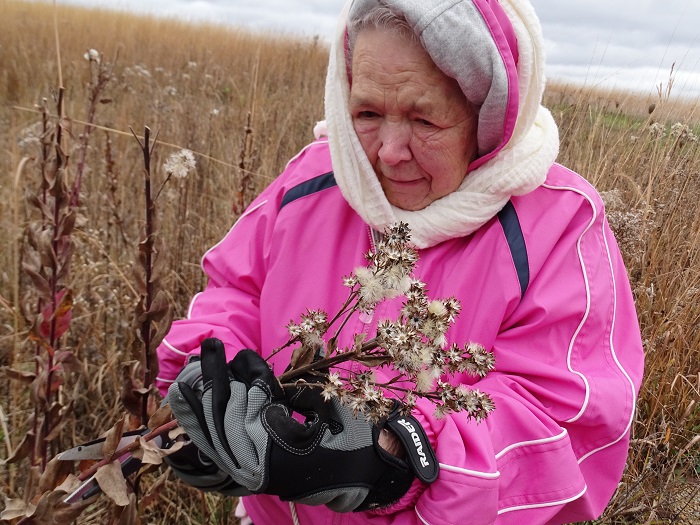 Volunteers' work ranges from addressing threats to natural areas by controlling invasive species, which involves everything from pulling or spraying garlic mustard, to cutting down and burning buckthorn and honeysuckle, to spraying phragmites. As well, volunteers help establish new plant in prairies and oak openings by collecting and planting seeds.

The annual report highlights examples of work being done at the different sites, features photographs and testimonials from volunteers on what they do and why, and salutes the 2015 "Steward of the Year," Tom Mitchell of Monroe, whose efforts have benefitted state natural areas in Green and Rock counties.

"Perhaps the most amazing stories come from those who have been caring for natural areas for 10 to 20 years and they continue to put their hearts into it," Urban says.

That includes volunteers who have been working for decades to raise money and help care for Chiwaukee Prairie State Natural Area in Kenosha County. Their efforts are chronicled in "Ecological Treasures" [PDF] in the April 2016 Wisconsin Natural Resources magazine.

State Natural Areas protect the very best remnants of both the familiar, like northern hardwood forests and open bogs, to the unusual, like bedrock glades and Great Lakes dunes, and they provide refuges for many rare plant and animal species. Since Parfrey's Glen was designated the first state natural area in 1952, the Wisconsin State Natural Areas System has grown to 675 sites, two-thirds owned by the state and the rest by more than 50 partners ranging from the U.S. Forest Service to The Nature Conservancy and other land trusts. As often as not, state natural areas are part of larger properties such as state wildlife areas, state parks and national forests. Nearly all state natural areas are open to the public for hiking, hunting, bird-watching, nature study and photography, but most of them are largely undeveloped. 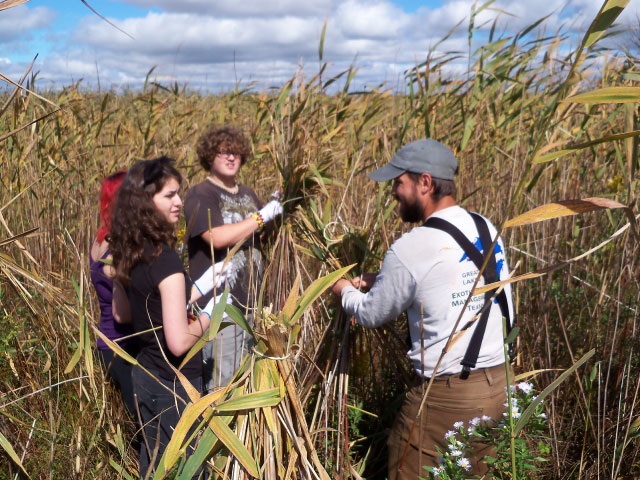