NEW PLANT INVADERS TO WATCH FOR AND REPORT IN 2016

Plants that are especially important to identify and report are those listed as prohibited by Wisconsin's invasive species regulation. Prohibited terrestrial species are those found in neighboring states that have not arrived in Wisconsin or have done so in small numbers. 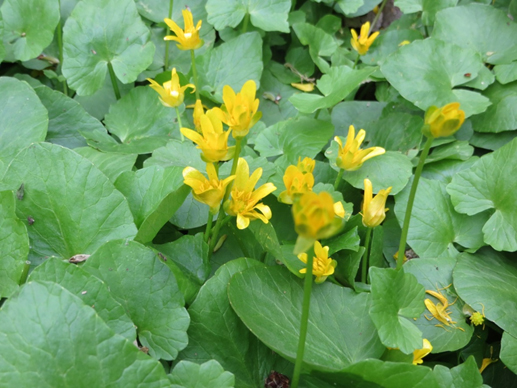 "Citizen reporting of the early detection of prohibited species affords the best chance of eradicating these invasive species before they become established," said Kelly Kearns, native plant biologist with the Wisconsin Department of Natural Resources.

Officials are seeking early detection of the following species, listed in order of their flowering time:

People can submit photographs and reports of these and other early detection invasive species to Invasive.Species@wi.gov or via the Great Lakes Early Detection Network phone application (exit DNR).

"We work closely with local groups to mount control efforts and would like to thank Wisconsin's citizens for their continued assistance," Kearns said.