GYPSY MOTH AERIAL SPRAYING TO BEGIN IN MAY

MADISON -- Residents of 21 central and western Wisconsin counties can expect to hear and see loud, low-flying planes as early as sunrise, depending on weather conditions, starting in May. Small, yellow planes will be spraying for gypsy moth caterpillars. These invasive pests defoliate trees during their caterpillar stage, causing stress and potentially tree death. 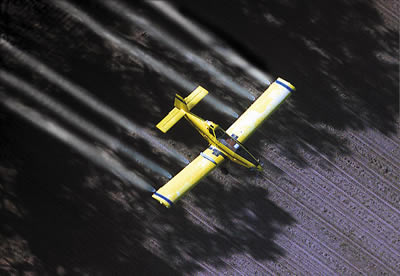 "These aerial treatments are the most efficient and effective method to reduce the spread of gypsy moth," says Chris Foelker, gypsy moth control program manager. "Where this insect is well established in eastern North America, it has been a periodic public nuisance and damaging forest pest."

The gypsy moth has a wide range of negative effects on local communities. The cost of removing dead trees around a house can range from several hundred to over one thousand dollars and the loss of mature trees will decrease property values. During the spring and summer, caterpillars shed bristly skin as they grow. Bristles from the cast skins can become airborne and irritate eyes, skin and the respiratory system. People may develop a rash if they come in contact with the bristles. 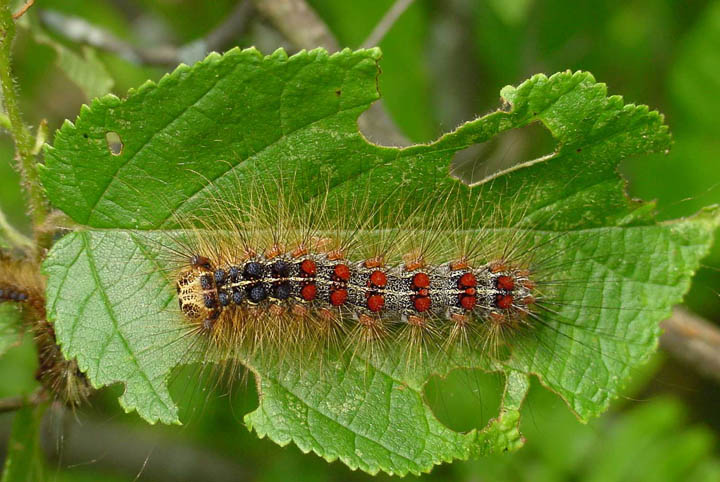 About the Gypsy Moth Programs

Spray dates and times are weather dependent. People can sign up to receive email notifications about spray plans at gypsymoth.wi.gov (exit DNR). They can listen to a recorded message about spray plans by calling the toll-free Gypsy Moth Information Line at 1-800-642-6684. Press menu option 1 for updates.

Spraying is expected to begin in southern Wisconsin in early May and end in northern Wisconsin during August. Maps of the specific spray areas are available online at gypsymoth.wi.gov (exit DNR).